back to all News 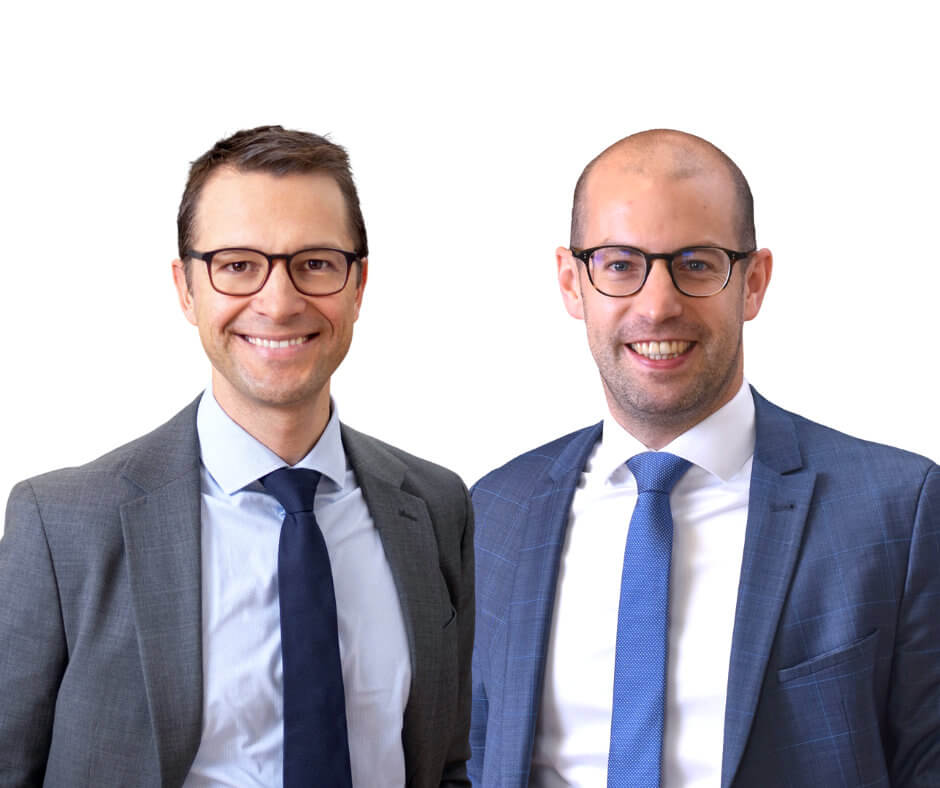 PHH Rechtsanwält:innen advised the French infrastructure fund Meridiam on the establishment of a joint venture with Magenta Telekom, a subsidiary of Deutsche Telekom AG. In the course of the project, the two partners will invest more than one billion euros in the roll-out of a fibre-optic network in Austria until 2030. The PHH team led by partner Wolfram Huber (Infrastructure, Banking & Finance) and attorney Wolfgang Guggenberger (Infrastructure, Corporate /M&A) assisted Meridiam throughout the entire transaction including advising on the joint venture agreement, all relevant fibre-related project documents and on the financing of the joint venture.

PHH has acted for Meridiam on other infrastructure and financing projects in the past and has once again been able to demonstrate its expertise in the digital infrastructure sector in the course of this transaction. The newly formed joint venture between Magenta Telekom and Meridiam will build regional and local high-speed fibre broadband networks outside urban centres over the next six years, connecting around 650,000 buildings to the network.

“We are proud to have advised Meridiam on this exceptional project for Austria, which will allow Meridiam to successfully implement its fibre infrastructure strategy in Austria,” says PHH partner Wolfram Huber.

The completion of the joint venture between Magenta and Meridiam is subject to approval by the EU Commission. The approval procedure has already commenced, and a decision is expected by the end of 2022.